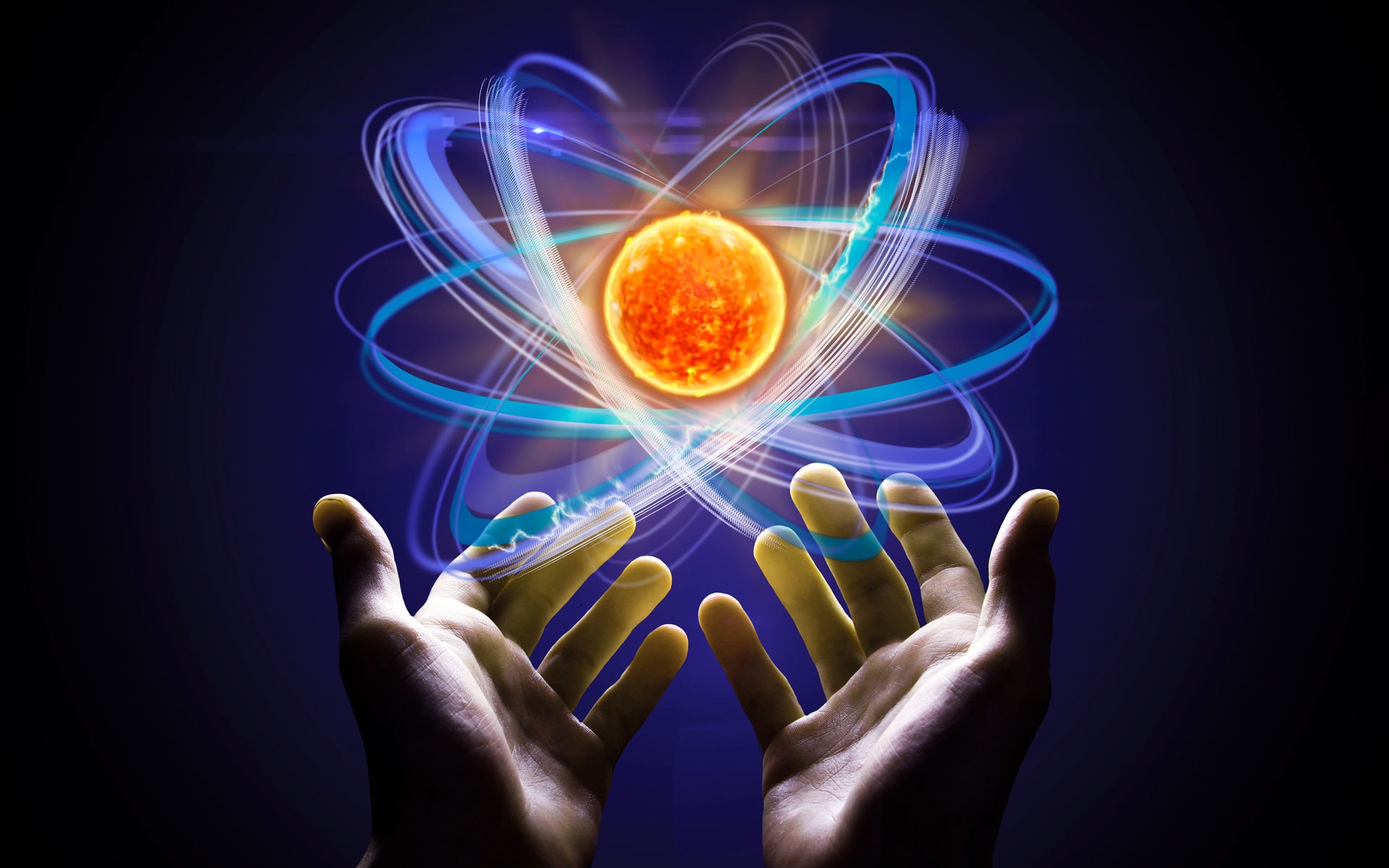 NUCLEAR FUSION HAS BEEN TAKING PLACE FOR BILLIONS OF YEARS DIRECTLY IN OUR SOLAR SYSTEM AS WELL AS IN DISTANT GALAXIES.

All the elements known to us, except hydrogen, have formed in this way in several generations of stars. In contrast to nuclear fission, two light elements are „fused“ into a heavier one. A very small part of the mass is converted into pure energy. Albert Einstein provided the basis for the understanding with the relationship E = mc², where m stands for the mass and c for the constant of the speed of light (about 300,000 kilometers per second).

THE FUSION CONSTANT PLAYS AN ESSENTIAL ROLE IN NUCLEAR FUSION. IT CONTAINS THE THREE VARIABLES:

If one of the sizes is smaller, the others must be correspondingly larger. Our sun gets by with relatively low temperatures because it is very large and very dense (massive), so the time that the energy lingers in it is large (in terms of confinement time) and the pressure due to the gravitational force as well. 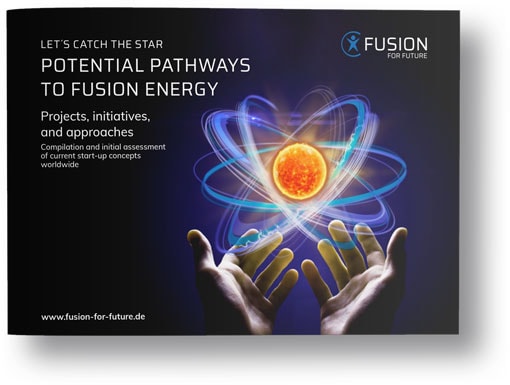