How Fusion Energy Can Benefit our Societies

On a cool November night in 2019, University of Freiburg alumni, stakeholders, and scientists from the New York area gathered in the German Consulate General New York to discuss how the energy that powers the stars could one day power our everyday lives. “Catch the Sun: How Fusion Energy Can Benefit our Societies” brought together an exemplary panel to address the topic of fusion energy from a transatlantic perspective.

Professor Thomas Hanemann of the University of Freiburg delivered the keynote address on the role that additive technology can play in the development of fusion energy technology. Additive manufacturing “is the process of creating an object by building it one layer at a time” from a design typically created on a computer. 3D printing is the most commonly known method of additive manufacturing.  Previously, design prototypes for parts were created from polymers which are too weak to be used in fusion technology.

During the first decade of the 2000s, however, advancements were made in rapid manufacturing due to a drop in prices and the availability of new materials. Hanemann refers to these years as the phase of “stormy development.” Technological advancements now mean that metals – not just polymers – can be used in additive manufacturing. In the labs of the University of Freiburg and Karlsruhe Institute of Technology, Hanemann and his fellow researchers have utilized electron beam melting to manufacture parts of tungsten and, more recently, titanium. This process could be critical to the development of fusion energy technology because it would allow for the creation of small parts from metals that remain stable at high temperature.

After the keynote address by Thomas Hanemann, Professor Francesco Volpe – formerly of Columbia University and currently the founder of Renaissance Fusion – provided insight into why commercial fusion makes sense now: “Fusion is on the verge of a 23andme or SpaceX moment,” he said. Volpe acknowledged the developments by the ITER project – but argued since the project is more academic in nature, now is the time for industry to step in and streamline the manufacturing process. Only with the involvement of the private sector can more affordable and practical products be developed, leading to commercially viable fusion technology. In response to those who denigrate fusion energy because of the cost, Volpe’s response was two-fold. First, the majority of the high costs for fusion energy are sunk costs linked to the R&D phase. Moreover, the benefits for society, the environment, and human development far outweigh the financial costs. 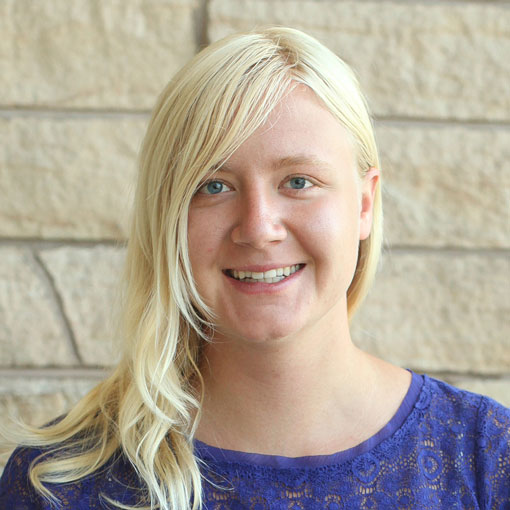